The Relationship Between Executive Disorder & PTSD 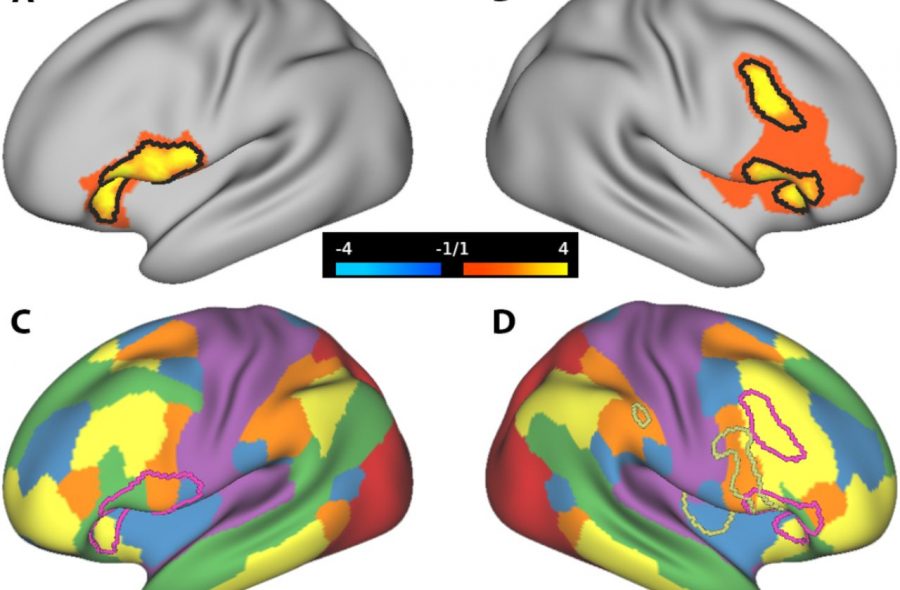 According to recent reports, more than six per cent of people around the world suffer from PTSD (Post Traumatic Stress Disorder) syndrome. Furthermore, it has also been inspected that people suffering from PTSD experience executive disorder or dysfunction.

Furthermore, executive functions can be segregated into two primary types, namely regulation and organisation. Organisation functions include the skills to pay attention, strategise, plan, solve problems and so on. While regulation functions are used to regulate emotions & behaviour.

The Symptoms Of Executive Dysfunction

The Causes Of Executive Dysfunction

According to a reliable disability support service in Melbourne, usually, executive dysfunction happens due to the slow development of the human brain. Moreover, any imbalance in the presence of neurotransmitters such as dopamine, noradrenaline or serotonin also leads to such a condition.

Additionally, it should be realised that a traumatic brain injury can also lead to executive dysfunction, especially brain damage in the frontal lobes. The frontal lobes of your brain are associated with learning & behaviour, which is why any damage will affect organisation & planning.

Besides, there’s also enough evidence that executive dysfunction can also be genetically related. So, if anyone in your family is suffering from such an issue, then you will also have a higher chance of experiencing the same.

Can PTSD Lead To Executive Dysfunction?

The Similarities Between PTSD & Executive Dysfunction

PTSD is a symptom that results due to trauma affecting the human brain, leading to impaired memory, nightmares and flashbacks. On the other hand, executive dysfunction can be a direct symptom of PTSD, which prevents people from carrying out their daily tasks & activities. It affects the human brain as well.

Hence, both conditions are responsible for impairing any person to perform his or her daily life activities. Both conditions can lead to poor work or school performance, along with stained social relationships.

However, the good news is that – both conditions are treatable. So, if you can diagnose the issue at the correct moment, then the person will be able to lead a normal life.

For more information on PTSD & executive dysfunction, feel free to contact our experts.